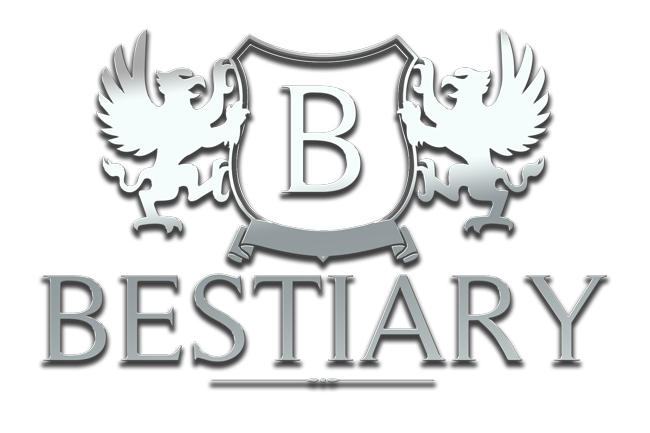 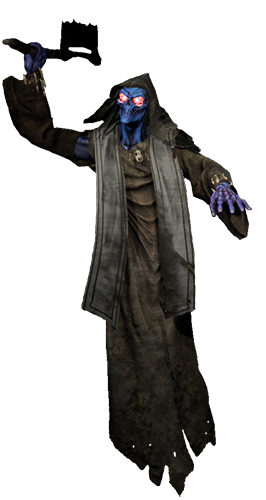 The Zenians are undead, minions of the death god Zenos. There are mainly caves or cemeteries. They also roam the forests during the night. Being creatures of man, the Zenians fight with the aid of a hatchet, used to butcher their victims before sending them to the afterlife. They also practice black magic. 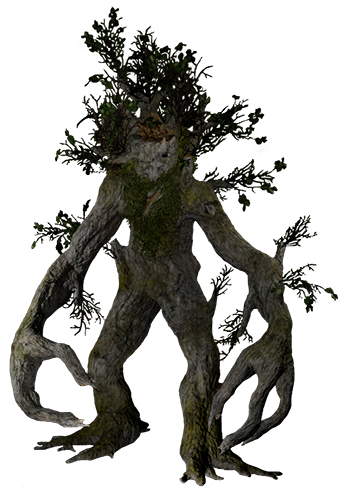 The Sylkors are a half plant, half animal species. They mainly live in the temperate forests of the continent center's. The Sylkors have very poor eyesight, but very good hearing, allowing them to spot an enemy from several yards away. To fight, they mainly use their hands and feet. Having great strength, the Sylkor can lift rocks to send them at his enemies. The force of his blows can sometimes cause an earthquake 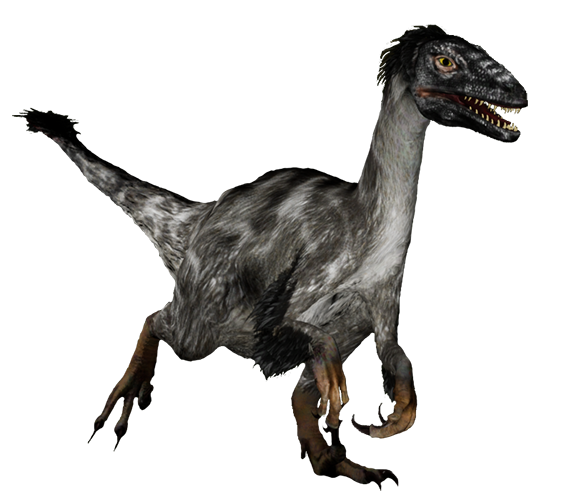 The Arkori is a very common creature in the Askart Plains. Used to the temperate climates and mild temperatures of the central continent, these creatures usually live in groups. Measuring on average 1m70 high, the Arkoris are not harmless. Its powerful hind legs allow it not only to run fast, but also to jump very high. While the sharp teeth of its jaw seem to be the greatest danger, its retracting claws can also lacerate its prey deeply. However, its feathers on its front legs are purely decorative.